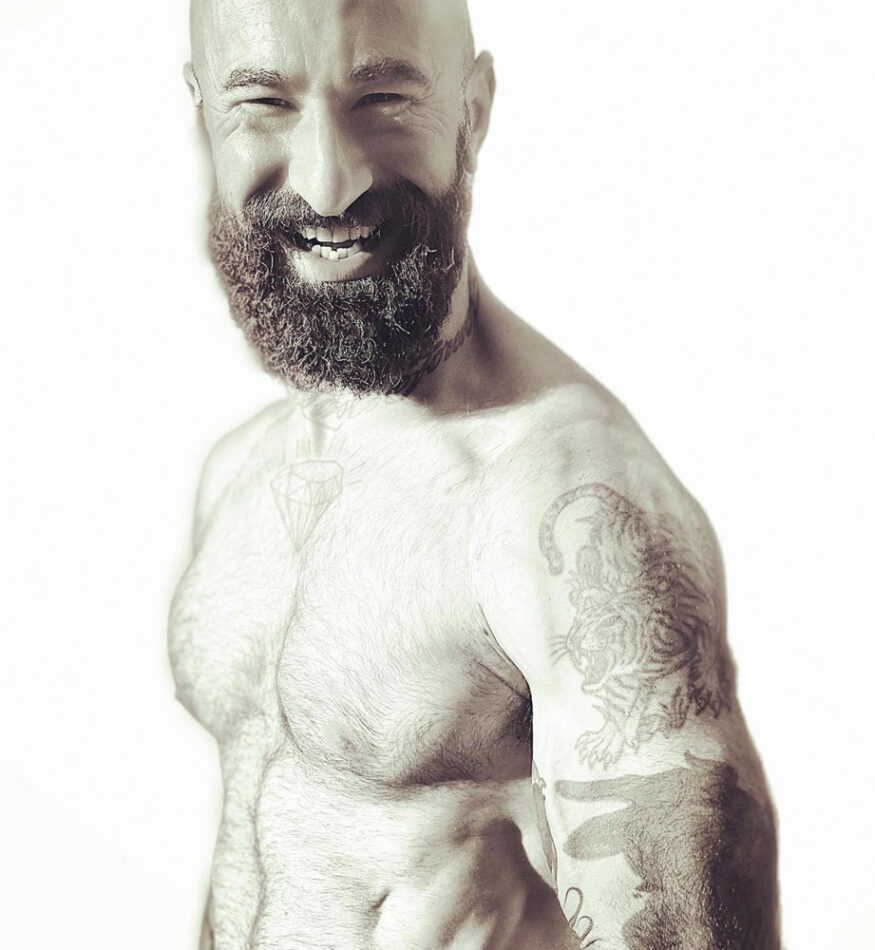 I started working out in 1992 when I was just 13 years old. A decade later I began my career in the fitness industry.

In 2009, I started this blog and my YouTube channel. I wound up getting a book deal with Dragon Door Publications soon thereafter.

My first book for Dragon Door, entitled Raising The Bar, was released in 2012. I’ve since gone on to publish 6 more titles with them, including Get Strong, a collaboration with my brother Danny, which has sold over 50,000 copies worldwide and been translated into nearly a dozen languages. I’m also known for my appearance in the popular Convict Conditioning book series.

I don’t update this blog much anymore, but there’s still lots of good, free content here, so feel free to dig around. If you like the free stuff, maybe you’ll want to delve deeper and pick up one of my books or programs. 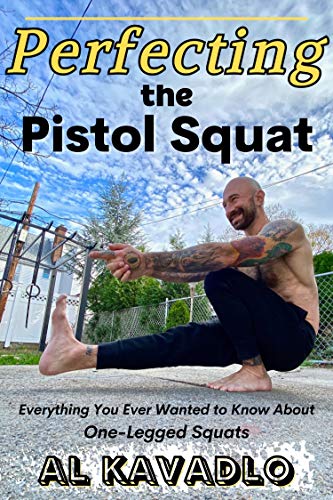 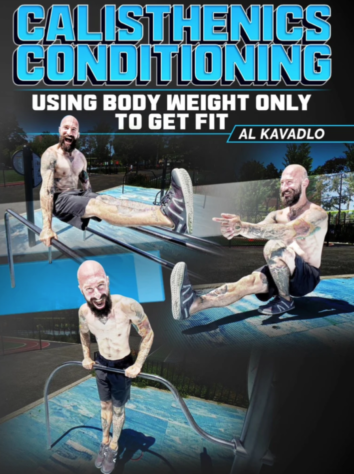 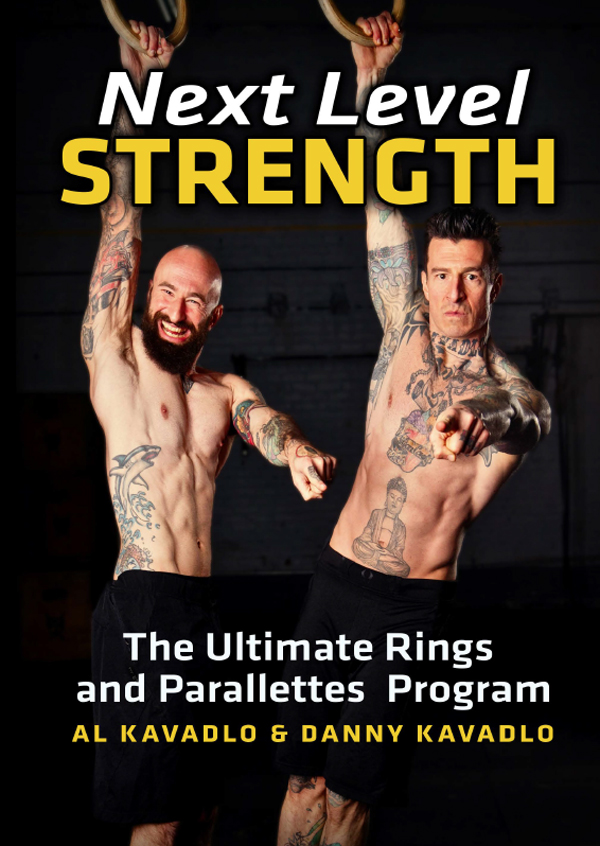 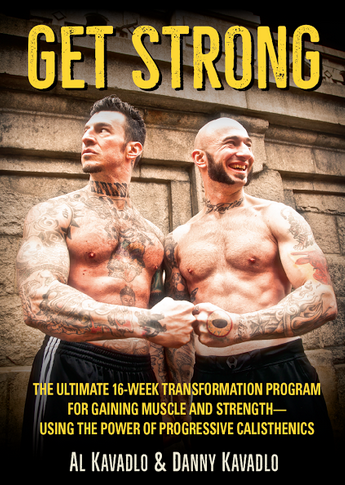 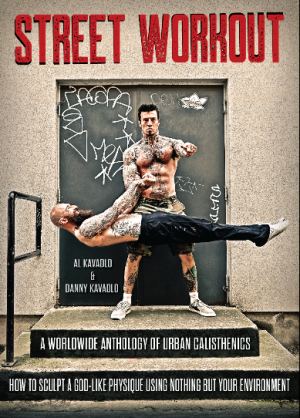 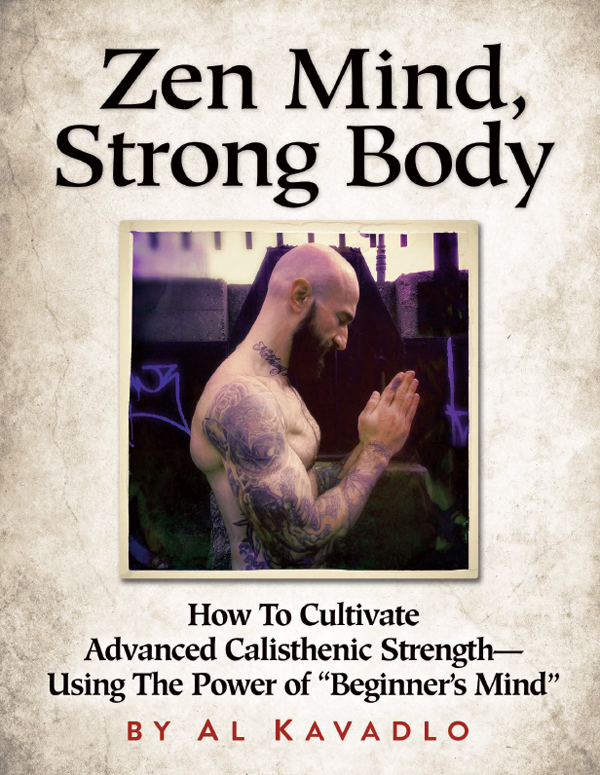 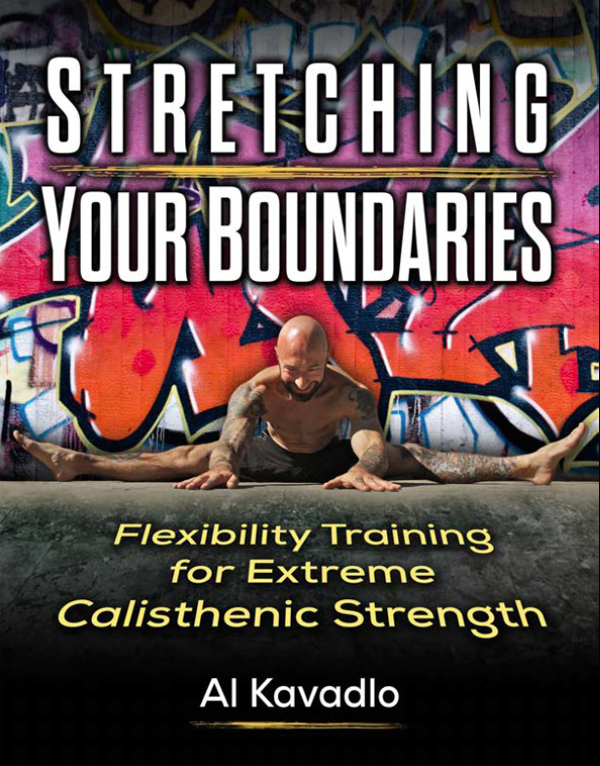 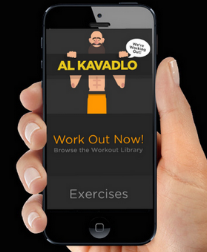 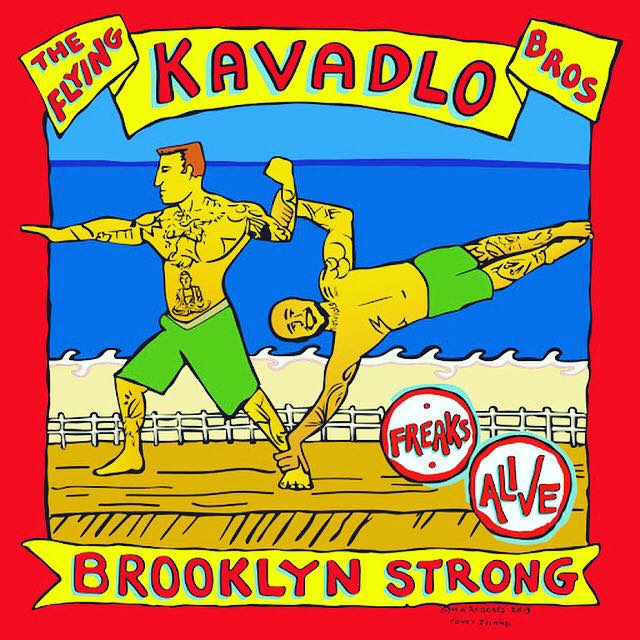 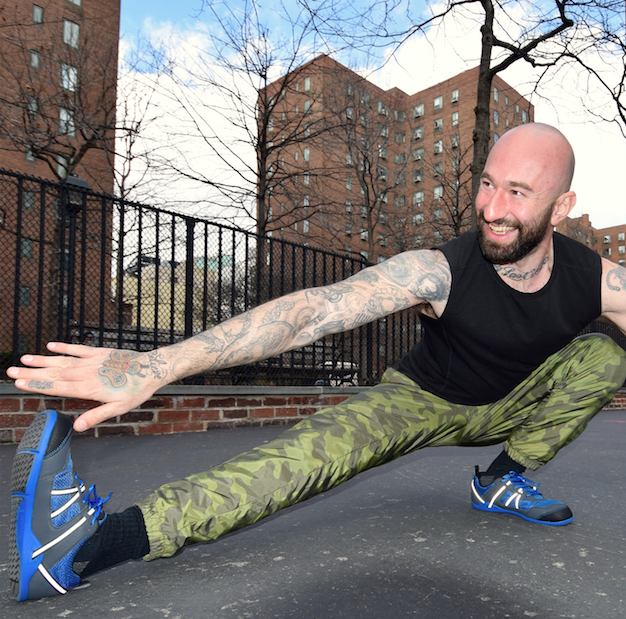